For 20 years, on a daily basis, actively, I practiced some of the sporting activities. From the age of 6 to 26. I spent most of this time preparing for top results. I quickly gave up individual sports because I was very young and thought with (wrong) that my personality did not correspond to individual games. The elderly advised me, quite the contrary. I went with a line of lesser resistance and dealt with collective sports. You are allowed to have some bad day, you will be covered by another. Individual sports require maximum at all times from you, it was too hard for my young brain. Every game I approached, first and foremost, with the attention that one of my buddies has already dealt with me and that I will have a good company for the training. I was so saturated that I showed exceptional flexibility and diversity in several sports that I dealt with at that time. For no one I was not particularly talented, but I had a clear and quick mind and physical predetermination. I learned the basics in no time, recognized the individual pattern behavior and the team as a collective, and set to myself one goal: not to be the worst and weakest link in the team. I devoted myself to this work, regularly trained and came to the first post of a team. Then I raised my goal. Not to be the worst and weakest link of the first post. Again, you learn through practice, fix weaknesses, find where you are the most useful element of the team, complement each other, and the team becomes one organism. Individuals have good and bad days, but we complement each other, and the team meets the set tasks. We win. We are going to a higher ranking of the competition. And we are progressing, matured and going into an even higher ranking of the competition. We were all young in power and the moment came when a decision had to be made, whether we would continue to deal with sports or something else in our lives professionally. As I was dealing with sports because of the people I spent most of my waking day and youth, not because of the game itself, and it’s time for us to grow apart, and for everyone to go for their destiny, so I chose to be in my life something else. I thought it was a pity that I did not pass on all the experience I had learned, so I found a team that was ahead of the extinguishing, attracted several friends who thought the same way and breathed life into the new group, transferred what was learned and withdrew from the active sports life. Today the club has representatives of different ages in several grades at all levels of competition. It was the period of life when I was the strongest, the fastest, sharp and quick thinking, the bearer of the instant decision, tactically ready, able to take on creating a strategy that leads to success, willing to be a team player and prepared to lead the team. I was healthy, active, mentally and physically. And I stopped there. 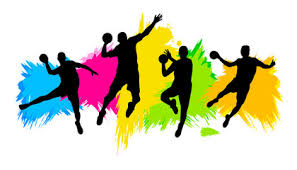 Here the time of physical activity and good habits is completely interrupted. Zero. I did not run humanely, and even if I did it, by bus, the whole body’s reaction would be incredible. Everything is written in the muscular code and somewhere in the brain. I managed to archive, zip and make it out of use. In the period after the termination with physical activities, I ranged from +10 to +20 kg of surplus. High blood pressure. Glasses. Teeth. I have cramps in the knees and back. Metabolism is on 5%. Catastrophically, but I still did not do anything. I rubbed a piece by piece and went further into ruin. Everything under the slogan, now that’s the situation, it has to be done, and that’s enough activity. I also tried different food systems. For two full years, I ate only fresh food, vegetables, and fruits. Adding a little fish canned and white cheese. The situation with metabolism has been corrected, with weight and pain, but it is not a system that is sustainable if not exercise. No one is. I made cardinal errors and practically reduced my existence, physical, to pure survival. I should have started writing and reading what I wrote to bring the facts to the brain and to think of all of them. Of course, I read a million times, or someone told me what to do and what I needed, and I knew best what I really needed. And I did not do anything until the moment I read my own words on the screen. As long as your own stupidity can lead you. 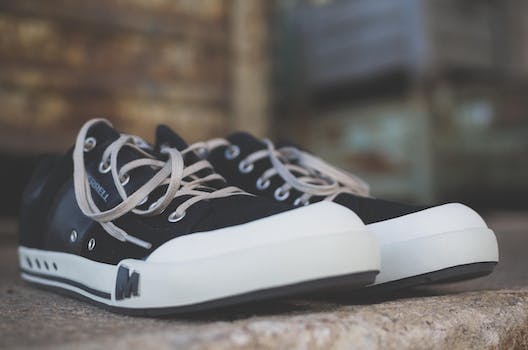